Luxembourg is a landlocked country in Western Europe and officially known as the Grand Duchy of Luxembourg. It is the only Grand Duchy in the world. It is the 2nd richest country as well as one of the most civilized countries in the world. It has a little over half a million residents from which nearly half of the residents are foreigners. Most Luxembourg’s speak three to four languages. One interesting thing about Luxembourg that in that place cars without windshields and still now they are requires having windshield wipers. This country is one of the global centers for research and development. International conference in Business, Management, Global economy, Social Science and Humanity are the main subject of conferences in Luxembourg. 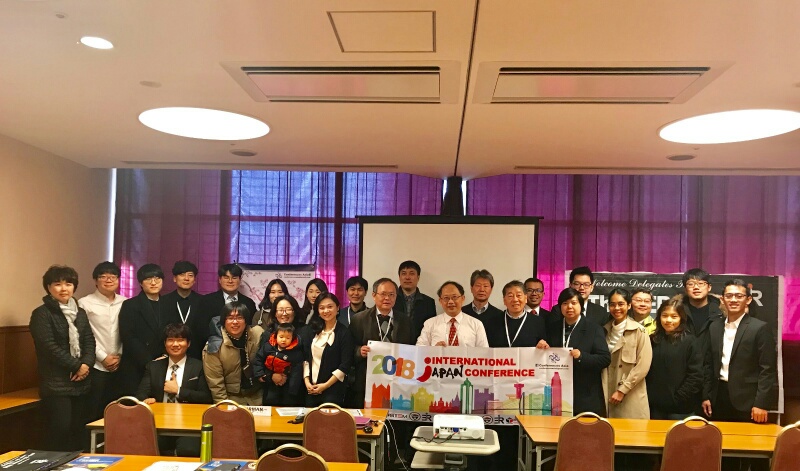 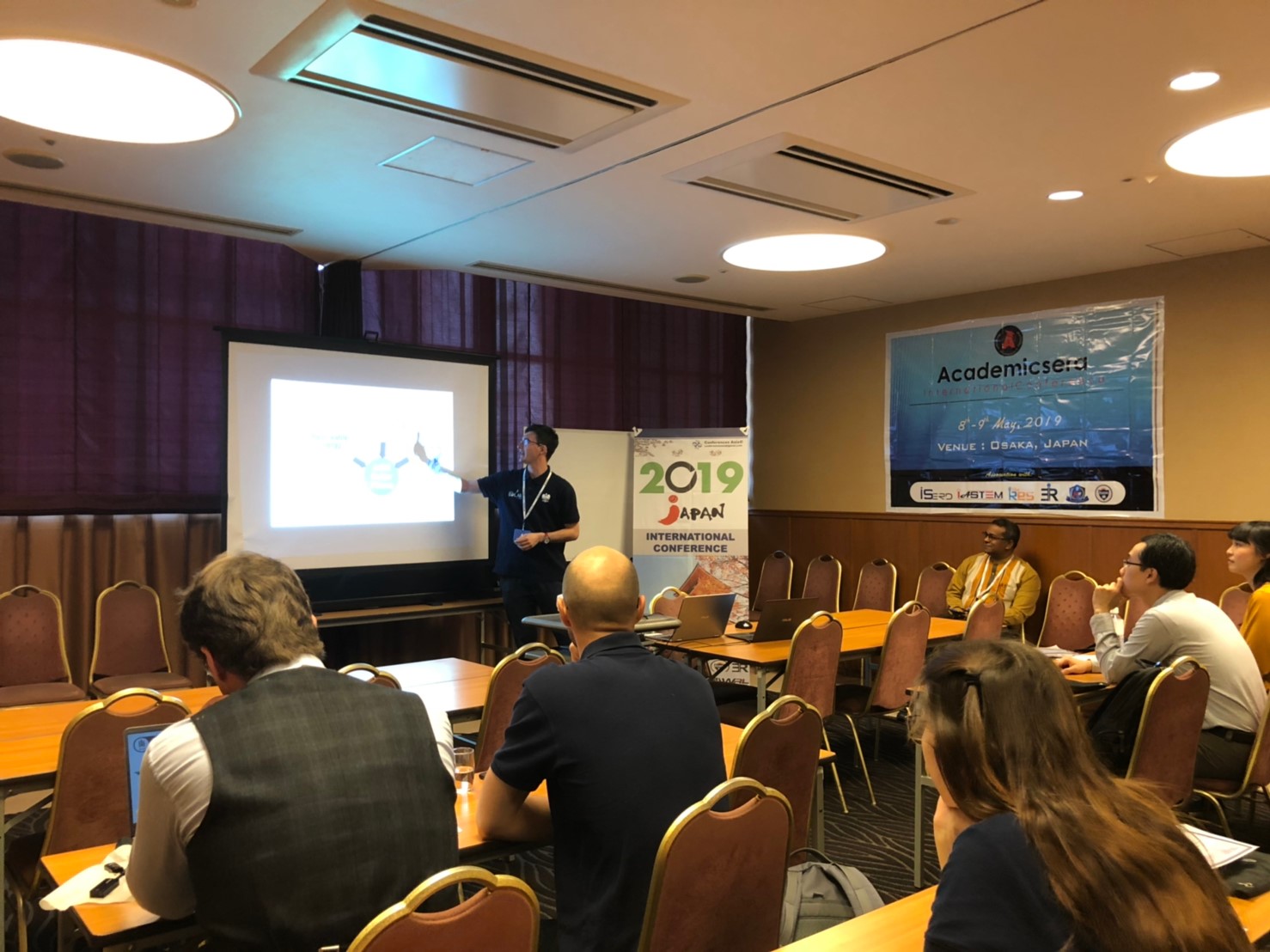 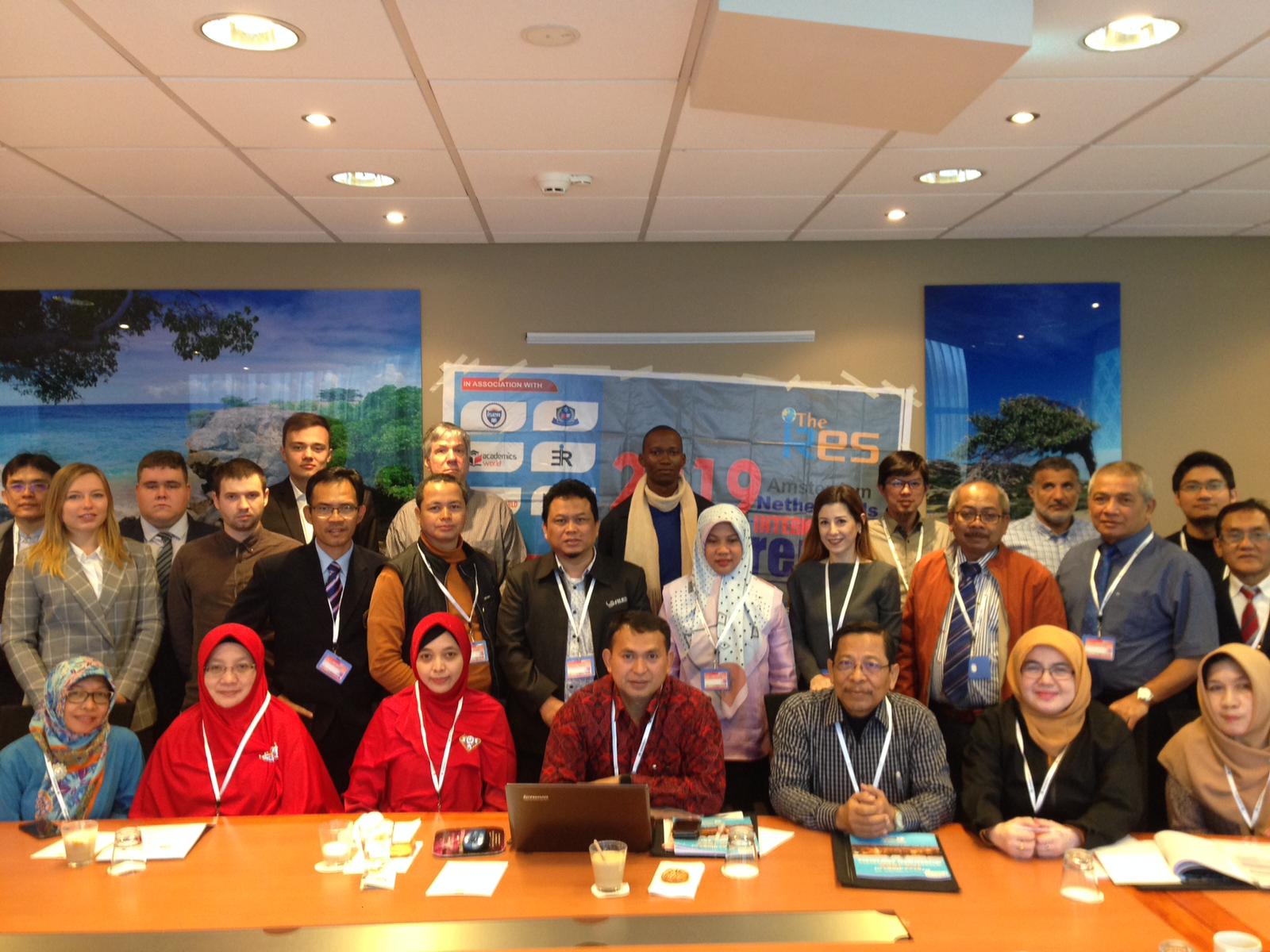 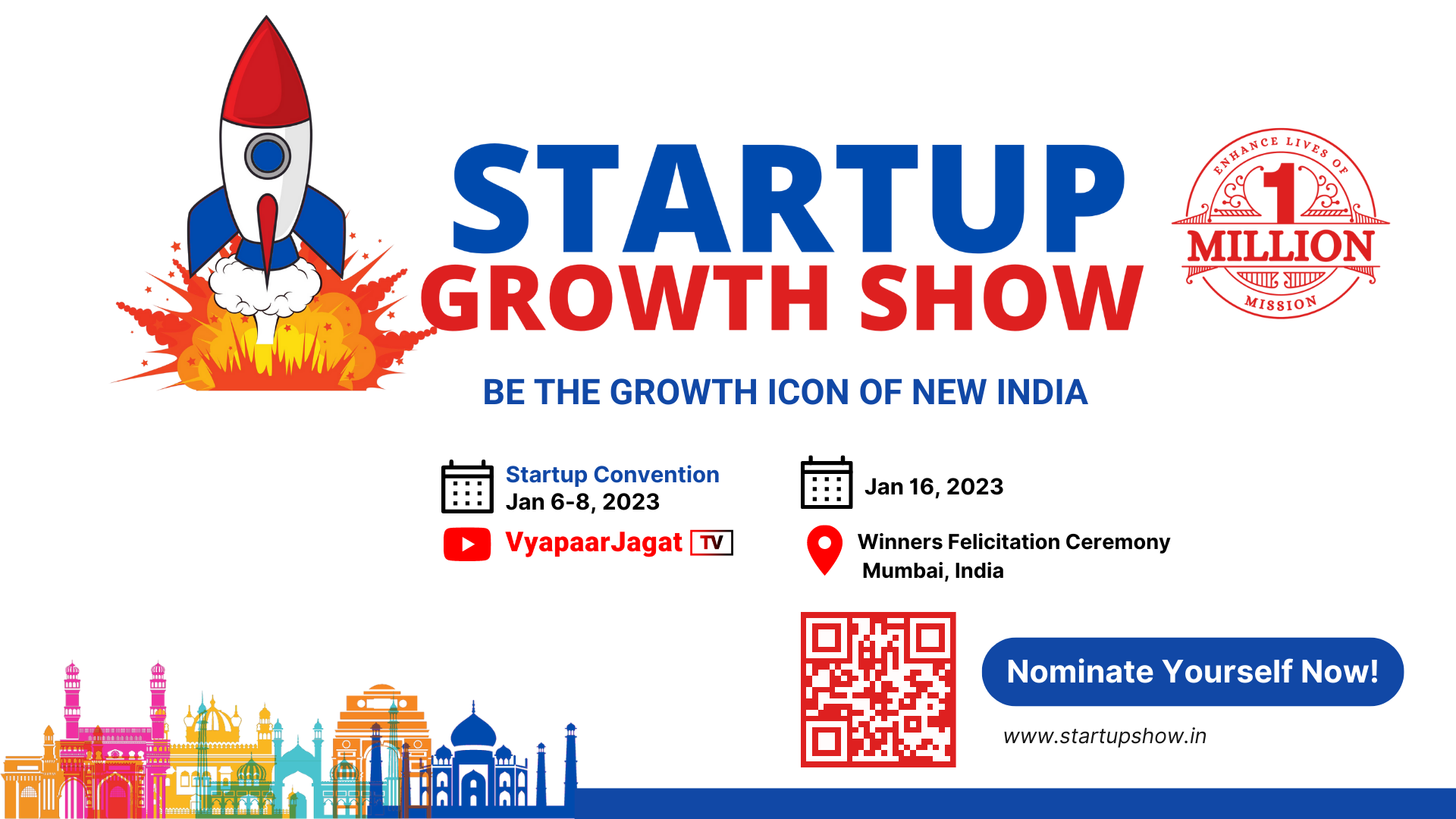 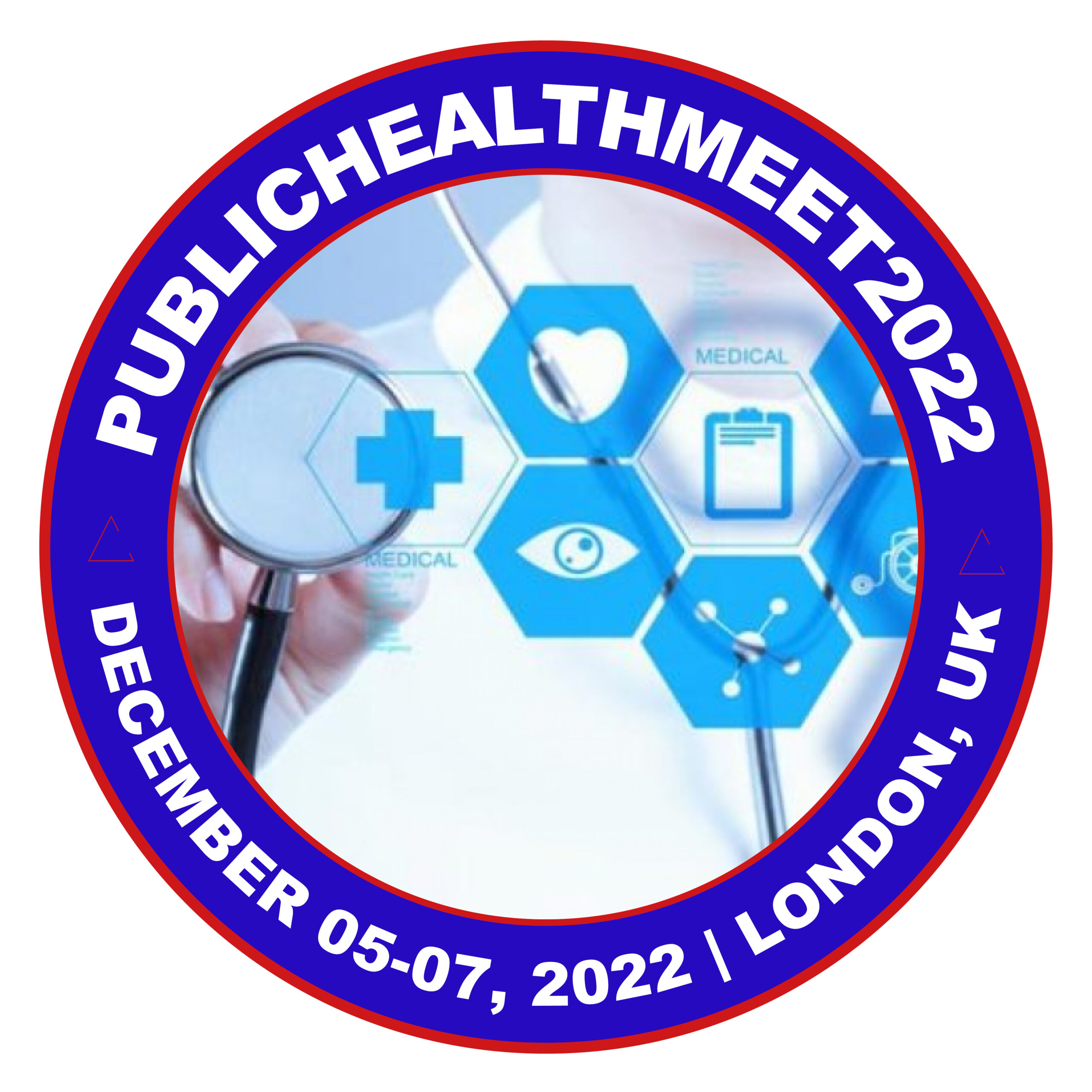 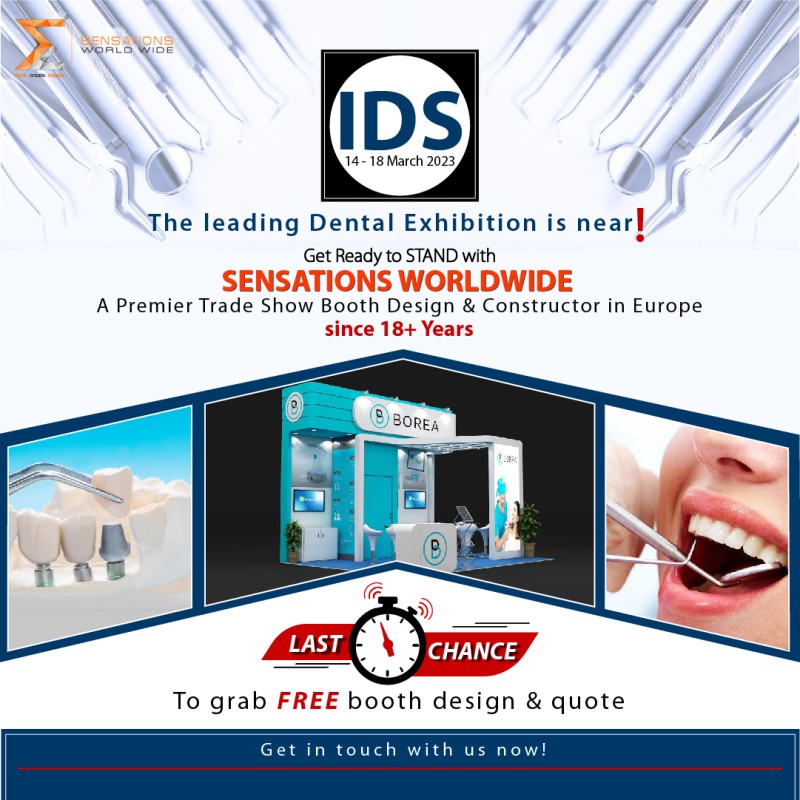 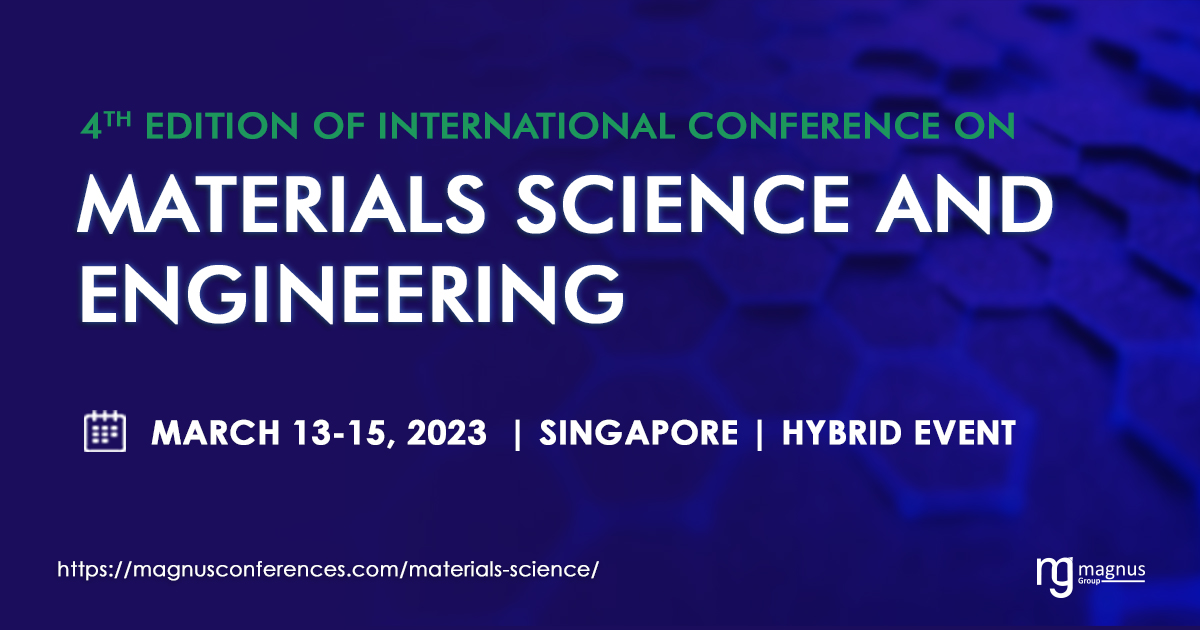 4th Edition of International Conference on Materials Science and Engineering 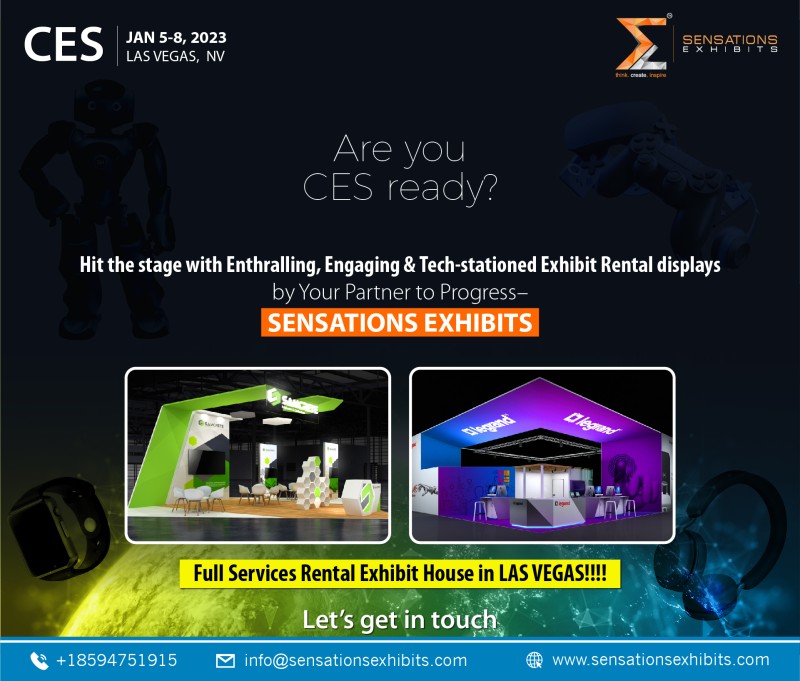 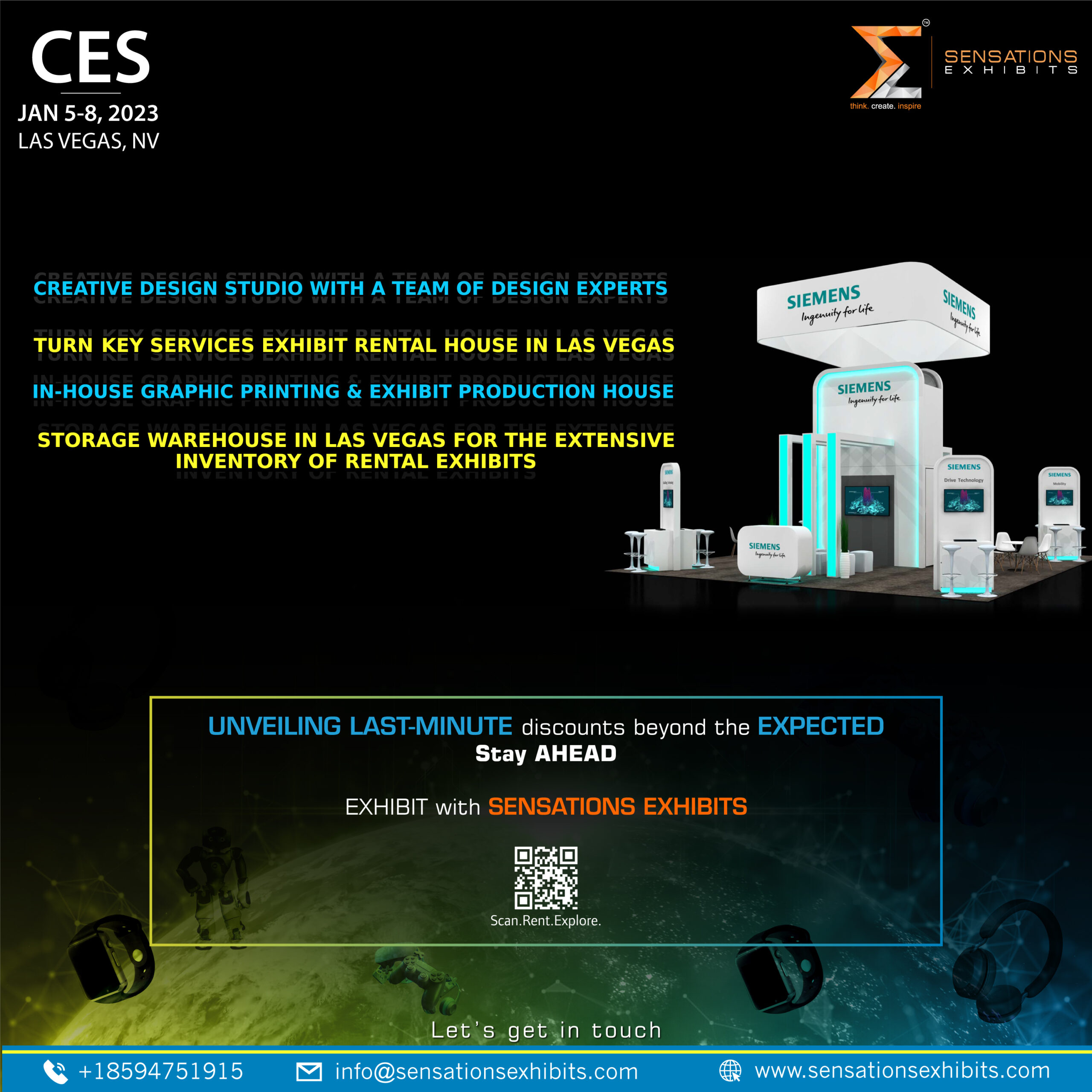